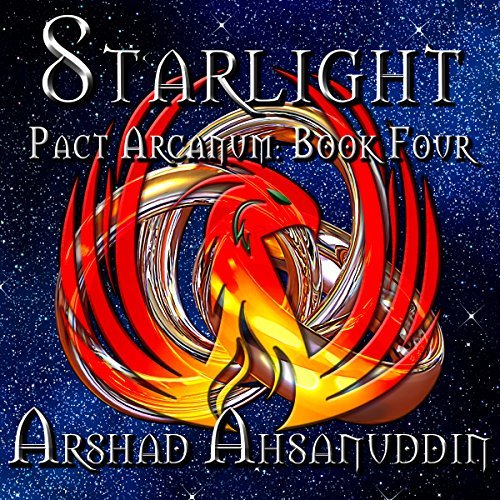 Earth, 2142. A century has passed since his father’s death, and Antonio Jameson has returned home to pay his respects to a man he never had a chance to know, but has always resented. Captain of the Jumpvessel Singularity, he has spent his entire adult life navigating the void between the stars, blissfully avoiding any part of the fate that the higher powers had decreed for him in the war between the White Wind and the Red. But in a world where immortality is commonplace, death is not always what it seems, and destiny is not so easily cast aside.

In memory of his love for Tobias, Rafael became Antonio’s closest friend and ally, supporting his protégé’s advancement in the Spacer Guild despite the deep disapproval of Antonio’s family. Both Spacers have their secrets, however, and nothing stays buried forever. Will the truth set them free, or tear them apart?

Razheel has served the Court of Shadows faithfully for over 100 years as the Night’s Herald without openly taking sides in the divide between the Court’s Nightwalker and Daywalker factions. Now, after 30,000 years of conflict, something new walks the Earth, which may be the greatest weapon yet in the battle between the races. As Antonio’s fate becomes clear, she steps seamlessly into the role of revolutionary, and all of her carefully laid plans rise to fruition. The war comes full circle, and one woman’s actions may set her entire race on the path to salvation or lead it to extinction.

Signup for my monthly newsletter with FREE AUDIO BONUS: